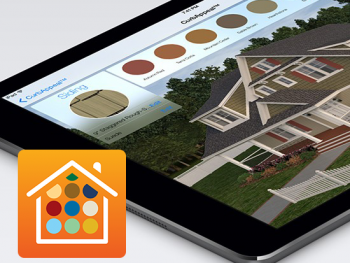 CertainTeed (Saint Gobain) makes building products that span every facet of your home. Traditionally they had marketed to distributors and contractors using the products. With a want to market directly to home owners, while maintaining their original market: This app was designed to help Pros and Homeowners with picturing their remodel. v1: I started with the premise that Pro’s may know product lines and colors, but consumers want to look at color and style first, then find out what options they have.  Version 2 was an enhancement with supplemental features.

Version 3: I redesigned and re-engineered the app from the ground up. Keeping the core goal of presenting CertainTeed’s products in a context easy for consumers to enjoy, yet useful for contractors as a remodelling tool: I redesigned the app with a minimal UI with intuitive use patterns around a beautiful 3D model house. Working with an awesome development partner Matthew Mondok, we refactored the entire codebase and rebuilt a sleek and responsive app that overshot our client’s expectations. 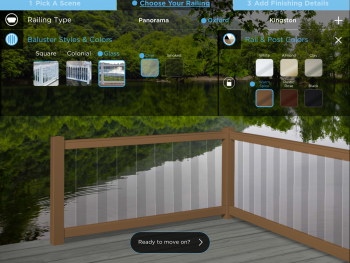 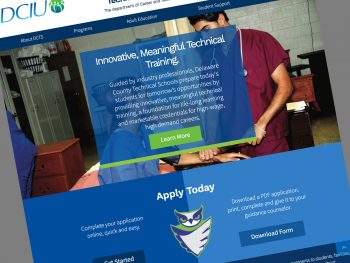 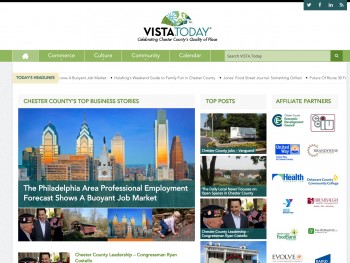 IA and design overhaul based on future goals. 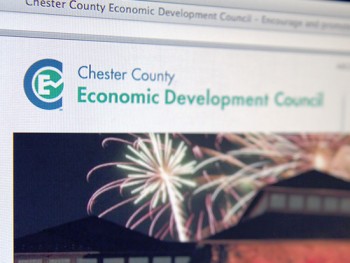 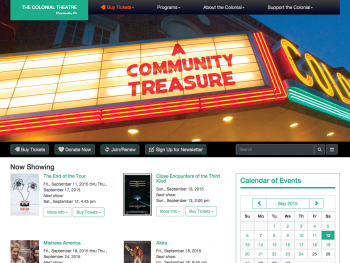 I focused on a clean responsive interface for viewing their movie events and buying tickets to upcoming shows on mobile, tablet and desktop. 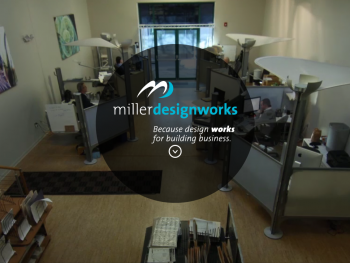 Every agency knows how hard it is to redesign your own site. I led and pushed through a site redesign that went surprisingly well. 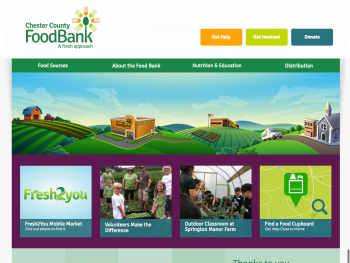 This site represents a major overhaul of IA, implementing a new visual navigation to better explain the organization as a whole. 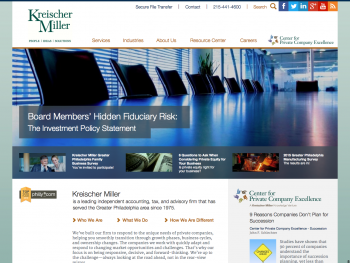 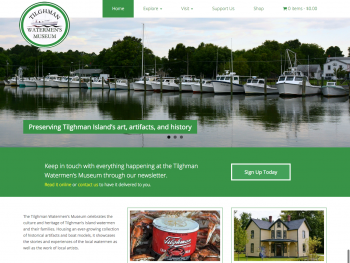 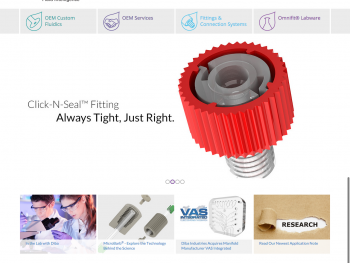 An “apple” inspired layout for the home page, responsive, with a deep mega menu. 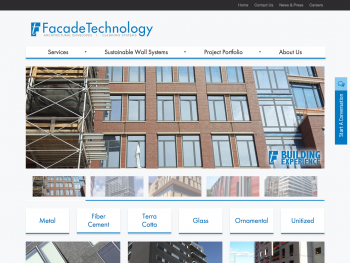 Responsive redesign to bring them into this decade. Adding a project showcase. 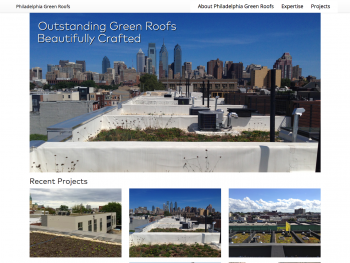 Responsive design for a new site. Images were the driving force for this design, big, bold and responsive (with clean minimalistic typography). 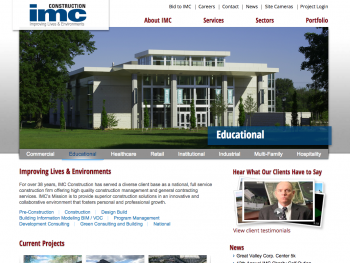 Redesign of their site before responsive site days. I focused on a clean light design that showcased their beautiful projects as large as possible. 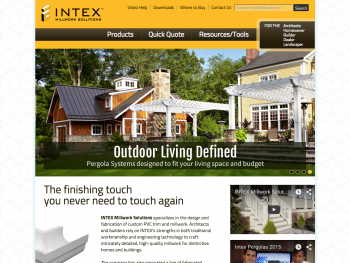 redesign of an old site to reflect a new business organization focused on products and landing pages for their audiences.

jimoram.com This is the website I put together for my dad who ran for and won Easttown Township Supervisor. The goal was to brand the campaign. While originally designed for the yard sign, the corner peel stands out. Thus we’ve used it as the branding for the campaign.

savethemummers.com This site I did to help a long standing friend raise revenue for a valiant cause I still don’t fully understand: The Mummers. They were hit hard in 2010 by the recession and the city of Philadelphia’s money was pulled for police support and prizes. So they needed help just to carry on the traditional parade. I (re)designed this site from a volunteer’s attempt, designed the logo and setup the donation site to gather donations to help pay for the police on New Year’s Day.

fralinger.org Home of the Fralinger String Band who have taken first prize in the New Year’s Day Mummer’s parade for an unprecidented 8 years (2003-2010), a this past year taken another first prize in 2015. The current site is the second redesign of their site, I’ve been part of.

hold-the-rope.org Jesse is a someone that I came to know while he needed help. Suffering from an aggressive form of brain cancer, his friends spread widely to raise money so that he could get the treatment he decided was right. In the processes a charity was formed and a good friend asked my help to promote an event at their bar. He is an avid mountain climber and thus named the charity Hold the Rope, as in “support me” through my journey. The more I learned about Jesse, the more I donated of my time. To promote the fundraiser, I developed not only the website but a logo to capture his goal. The event went great!! We raised a lot to help his choice of treatment. Jesse is doing well now and has created his own business to inspire people to live life to it’s fullest no matter what setbacks your dealt.